The Wandering Inn: More Than Tips 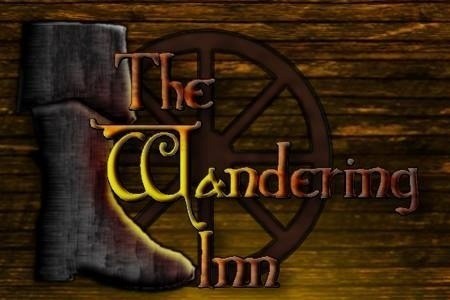 Whether you know it or not, every LARP event needs its very own shrine to Bacchus.

The folks at the Wandering Inn and Belligerent Arms taverns are combining forces to make the merriment mobile for myriad medieval mayhem!

You can donate here - https://www.gofundme.com/the-wandering-inn-boddington-build

Over two years ago, myself and my partner began work on the Wandering Inn for Shattered World Game 1.  Originally designed as a collapsible Pop Up bar, the Wandering Inn's goal was to create an Immersive space for Roleplay as well as a safe licensed venue for drinkers.   Not only did it succeed in both of these endeavours, it was loved so much by the community that I became committed to expanding and improving on it.

The TeamWhile small, the Design and Build team is dedicated to getting the job done, and brings quite a bit of experience in building and engineering projects from past endeavours.  If you're interested in joining the team and being closely involved with the build processes, please don't hesitate to message us! 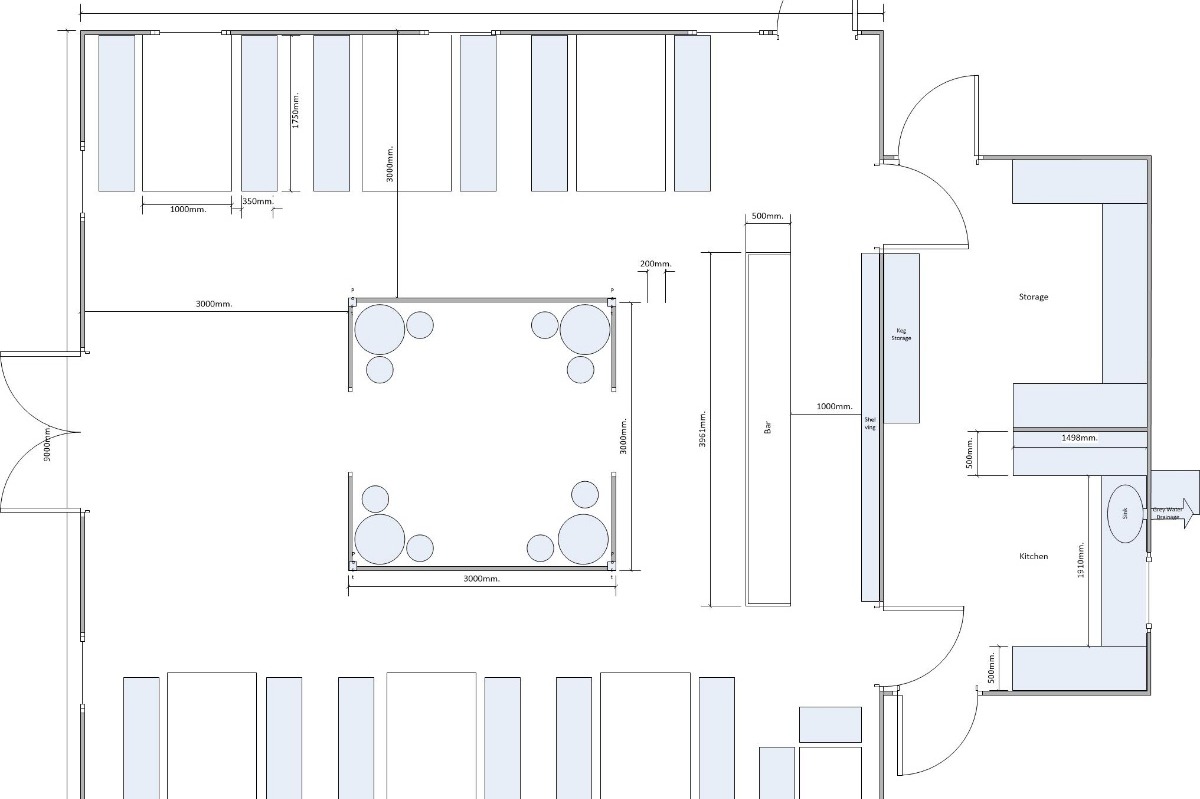 There's a fair bit more to it viewable over on the GoFundMe, and they have clearly thought of ways to do this in multiple modular stages so that if the entire funding round falls through they can still create something rather than nothing.

As for the merits of the project itself?
They're pretty good, honestly.
Having spent time in The Wandering Inn before, we found it was both comfortable, and with a significantly better mis-en-scene than a lot of temporary LARP taverns we've been in. In fact, it was seberal steps beyond the standard nylon walls with a couple of plastic framed portraits and silk screens we've sat down in, to the point that after a few drinks you entirely forgot it was a temporary structure. The walls we well done, going for a mock Tudor style that would have been the envy of a World of Warcraft fan film, rather than the cheesy look of the actual Hollywood production.
Between the additional build, and the already owned props, furniture, and installation parts, the will and know how to make this project work are certainly there.

The only thing lacking is the funds, so donate as generously as if you were willing to shout a round for the bar.

You can donate here - https://www.gofundme.com/the-wandering-inn-boddington-build